As a father of four, finding a balance of screen time usage in children is critically important and personal, and I’m not alone. According to a survey by Pew Research, 71% of parents are concerned that their child might spend too much time on screens. Lucky for me, my partner Brittany has a degree, as well as, significant experience in Early Childhood Development and Education, and I have a Computer Science and Engineering background. Brittany leads the charge with the kid’s development and I lead the charge in configuring the tech. Even still, the challenges persist as we are constantly asking questions and evaluating our approach.

How much screen time is too much? Does screen time cause ADHD? How do we prevent cyberbullying? How can we track what our kids are doing online? Can I prevent predators from communicating with my child? What the heck is Minecraft? My goodness, what does it all mean? There is so much information out there that it is hard to know where to start. Through our series of guides, we’ve broken down our research into consumable chunks of actionable information you can apply today. This guide is specifically about the child development aspects of screen time.

What does the research say? Continue reading for a collection of key points from several journals and studies on how screen time affects child development.

The reasons for parents’ anxiety over screen usage are well-documented and well-known. According to multiple studies, there is “evidence that higher levels of screen time are associated with a variety of health harms for children and young people, with evidence strongest for adiposity, unhealthy diet, depressive symptoms, and quality of life.” In children under five, studies have shown that more screen time is linked to lower brain development.

Some doctors claim screen time floods children’s brains with dopamine creating a feedback loop that impairs impulse control. Others suggest there may be a causal link between excessive screen exposure and autistic-like symptoms later on. We’ve all probably felt or expressed concerns about violent content leading to aggressive behavior.

The good and the not bad

Is it all bad though? In an article published in the Journal of the American Academy of Child & Adolescent Psychiatry, Andrew Przybylski asserts that children spending between one and two hours a day engaged in television-based or digital device activities are “more likely to have better levels of social and emotional well-being than non-users.”

The American Psychological Association tends to agree that it’s not simply a black-and-white issue. First of all, a lot of these studies show a correlation, but it is difficult to pin down a causal relationship. Common Sense Media for example performed a study revealing a substantial disparity in media use based on socioeconomic status. The findings exposed that children in high-income families were using screens for nearly two hours fewer each day.

Are relationships between screen usage and developmental delays the result of screen usage or lack of other resources? When consuming research on screen usage, it is important to question what hidden biases exist in the data.

Screens can also be used as teaching tools. Data collected from parents based on recall is unreliable. According to the APA, “many studies lump all screen time together into one category, though it seems unlikely chatting with Grandma, for example, would have much in common with playing Grand Theft Auto V.”

We tend to appreciate the AAP because it is comprised of 67,000 pediatricians, but we also tend not to blindly follow their recommendations. Below are outcomes from several other studies that we haven’t linked yet in each age bracket.

Note: when searching for research papers, we limit our search to only return peer-reviewed research. We assume that peer-reviewed papers are more likely to be well-received and accepted by the community of practice.

In light of the plethora of information available in research papers, the popular narrative that screen time is always bad needs to be revisited. Screens have become not only ubiquitous but essential components of everyday life.

In a release, Professor Andrew Przybylski, Director of Research at the Oxford Internet Institute stated “Calls for blanket technology bans and age restrictions on technology access do not constitute evidence-based or indeed ethical advice, particularly as screen usage in some cases has a net positive impact,”

He continues, “Our research set out to address this gap. Very few children, if any, routinely use television and device-based screens enough, on average, to show significantly lower levels of psychological functioning. Instead, these findings indicate that other aspects of digital engagement, including what is on screens and how caregivers moderate their use, are far more important.”

As a father of four, my children find the use of technology to be completely native. They find modern technology such as smartwatches and tablets more native than the television was to me. Gone are the days of watching whatever happens to be on the TV. Children today are exposed to a firehose of content. You have the ability to tame that firehose down to a faucet, maximize positive outcomes of time spent in front of screens, and educate your children to protect themselves.

Our family limits screen time significantly more than our peers. Our youngest kids have been exposed to far more screens at an earlier age than our oldest. Developmentally they’re all on par with each other. I’m dealing with a small sample size, but it’s the most relevant, complete, and important sample I will ever deal with. It also illustrates one of the original points that screen use can mean many things. Parent involvement, paying attention, and working with your health care team on an individualized plan is best for all.

If you’re asking yourself, how much screen time is OK for my kids? We have a list of resources to help get you started. Be sure to place high importance on the type of screen usage and content that is being consumed. 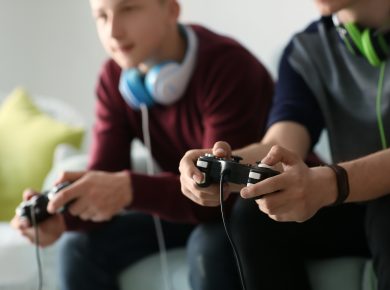 One of the challenges most parents struggle with is how much screen time is appropriate for their kids. It is hard not to throw on the TV or let the…
View Post 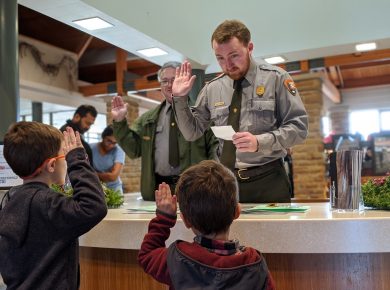 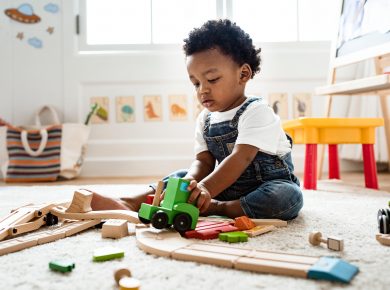 There is no shortage of buzz-word lingo for identifying the best way for young children to learn and play. Sensory play, creative play, and cooperative play are all important but…
View Post 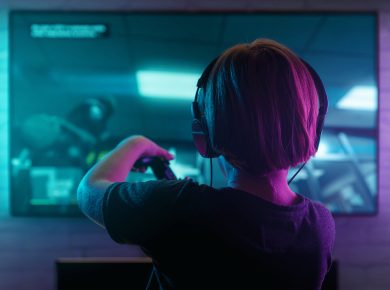 This guide aims to link parents with valuable data and resources. Through our research, one message has been consistent: screen usage benefits and challenges with children is a personal parenting…
View Post 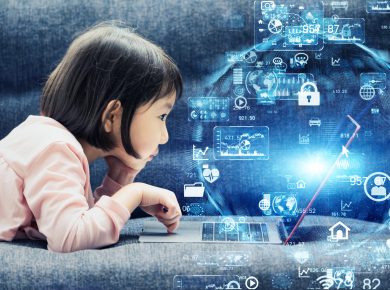 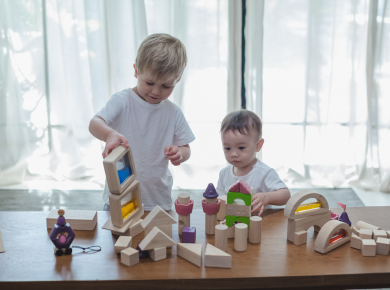 A staple for generations, one of the first toys we all end up with for our kiddos are wooden blocks. At Marley & Moose, we consistently preach the value of…
View Post 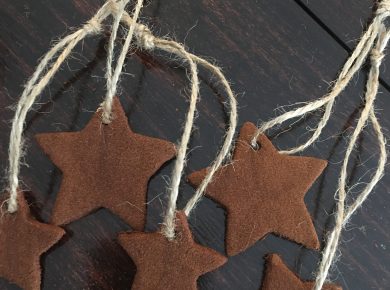 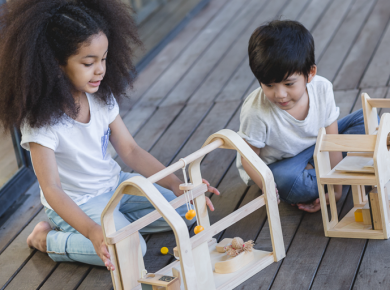 Guide to parental controls on your child’s tech